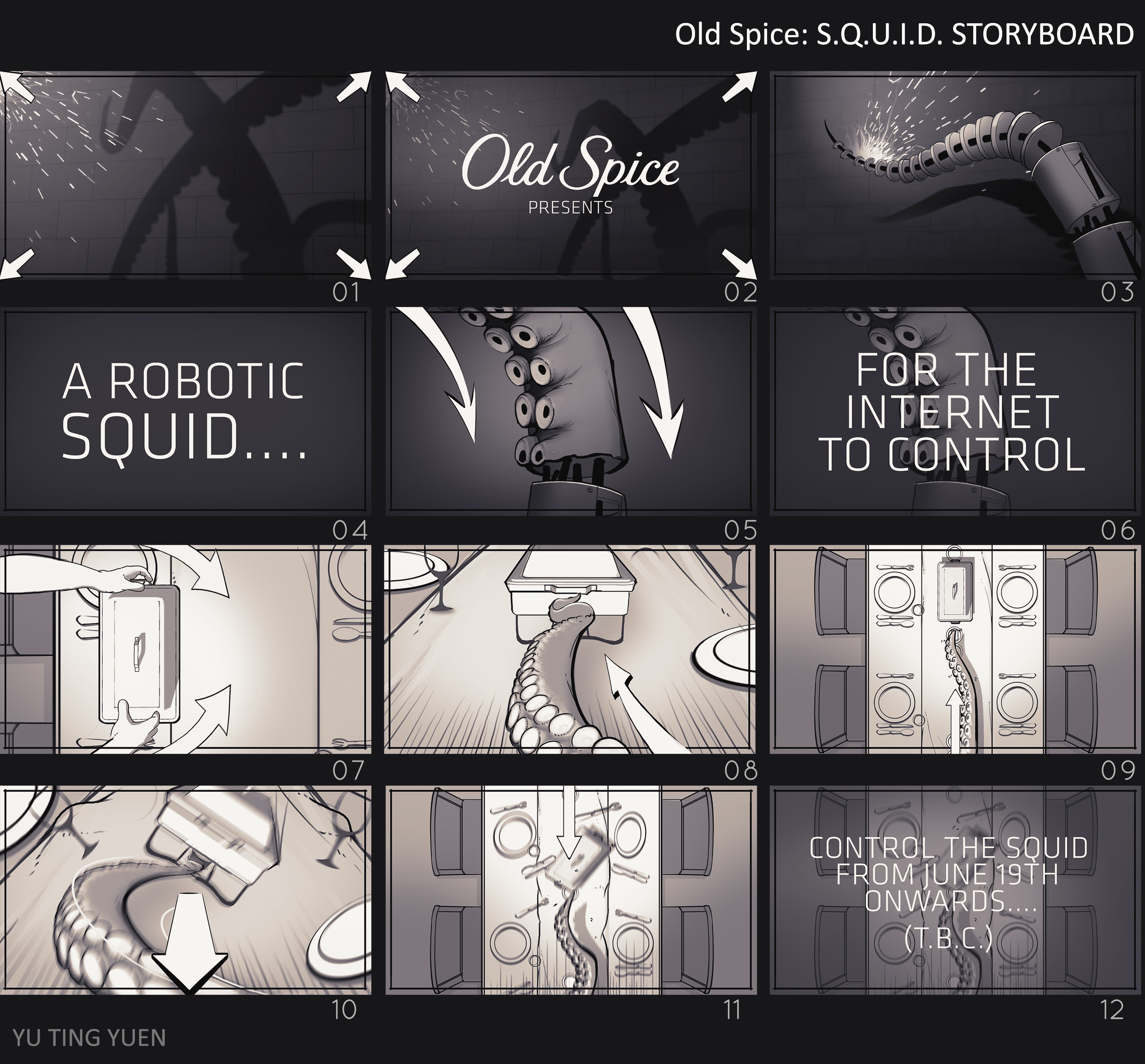 Some storyboard art that I made for the Old Spice: S.Q.U.I.D. trailer.

“Shared Quests Uniting Individual Dudes is a Twitch experiment in which 8 random ‘dudes’ control a robotic Kraken over the internet. Playing out over 3 days, a rotating group of users had to mass-maneuver an Animatronic 1000-Moving Parts Monster through a series of 12 live-streamed quests. Users could control the Kraken by sending commands to the robotic tentacles to conquer ‘real-man’ challenges, such as working at a pizza parlor. The idea was to somehow work together and learn about manhood in a state of orchestrated chaos (Old Spice makes scents, not sense)” 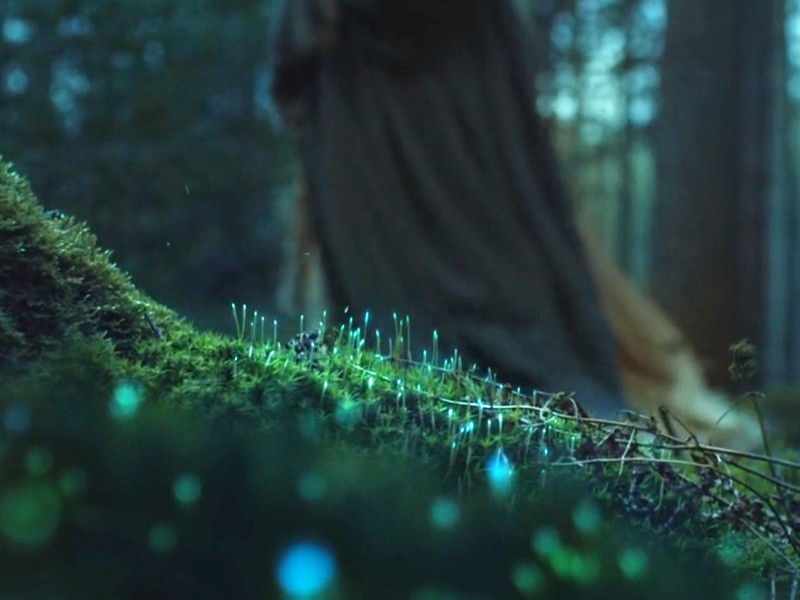 Tomorrowland 2016 – The Elixir of Life 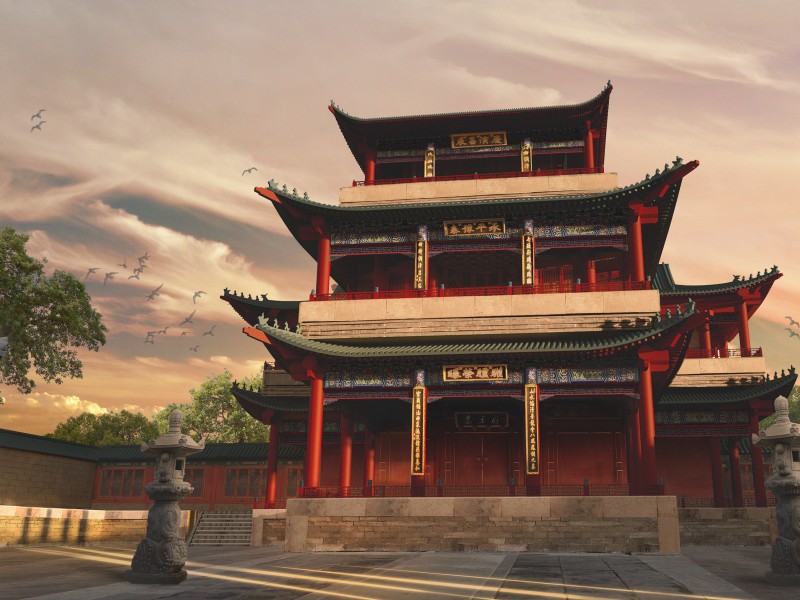 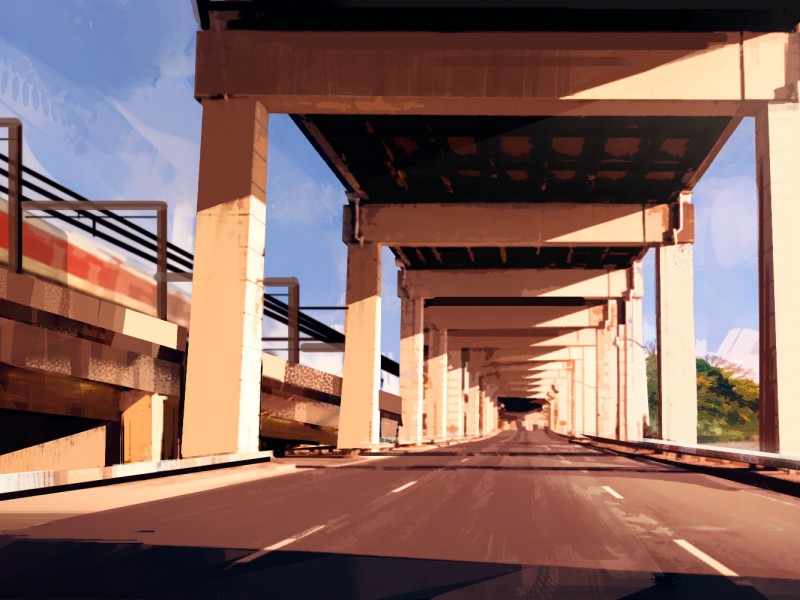 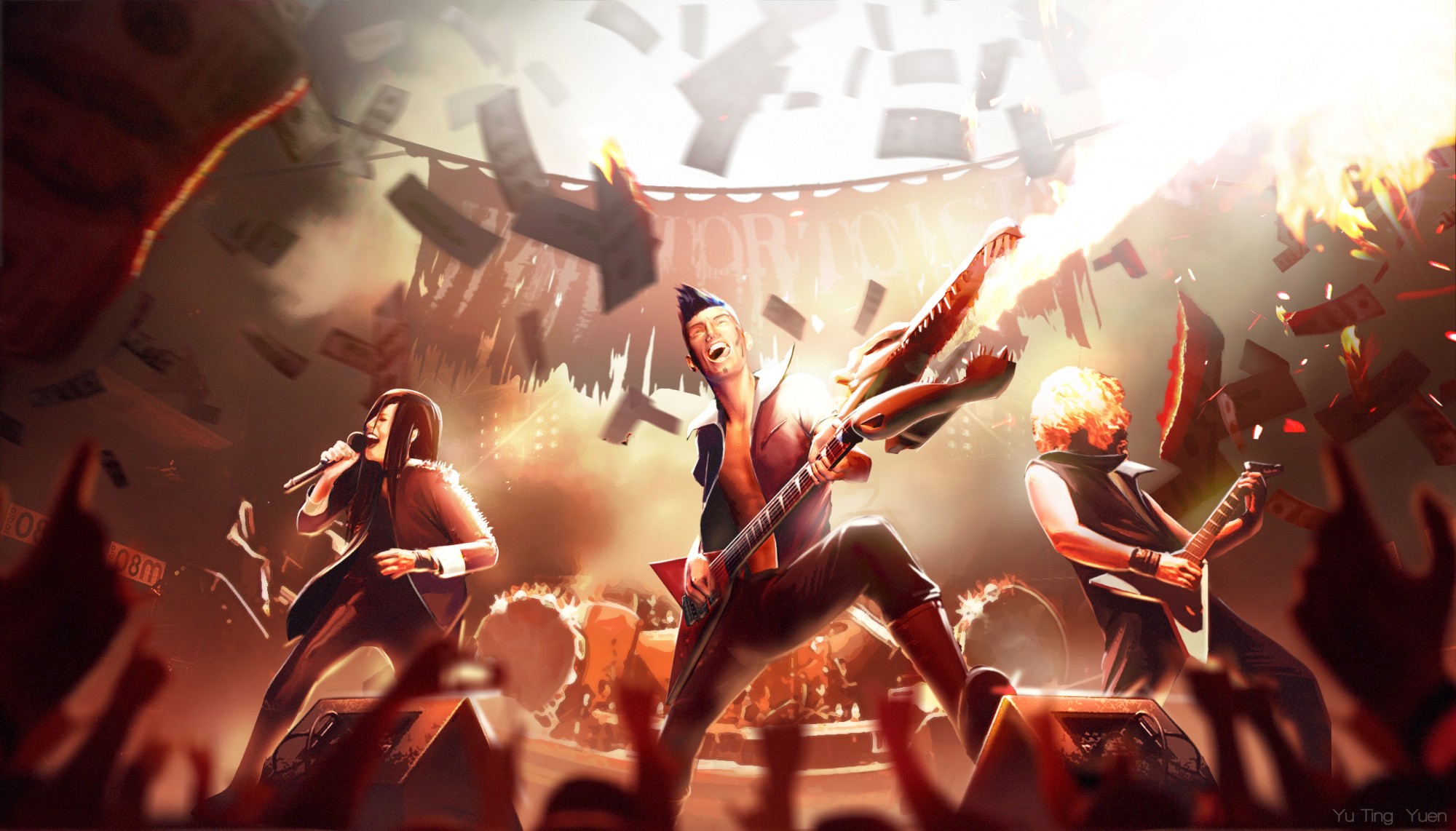 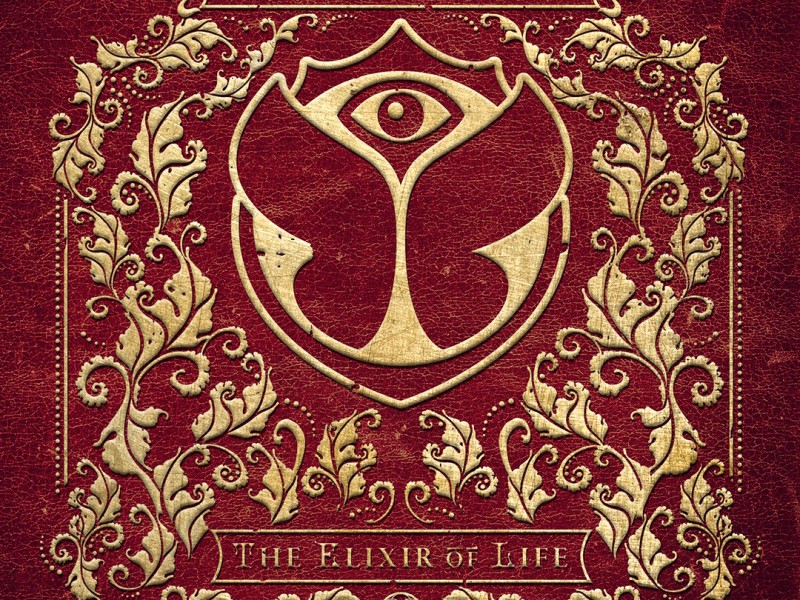 Project: Tomorrowland – The Elixir of Life 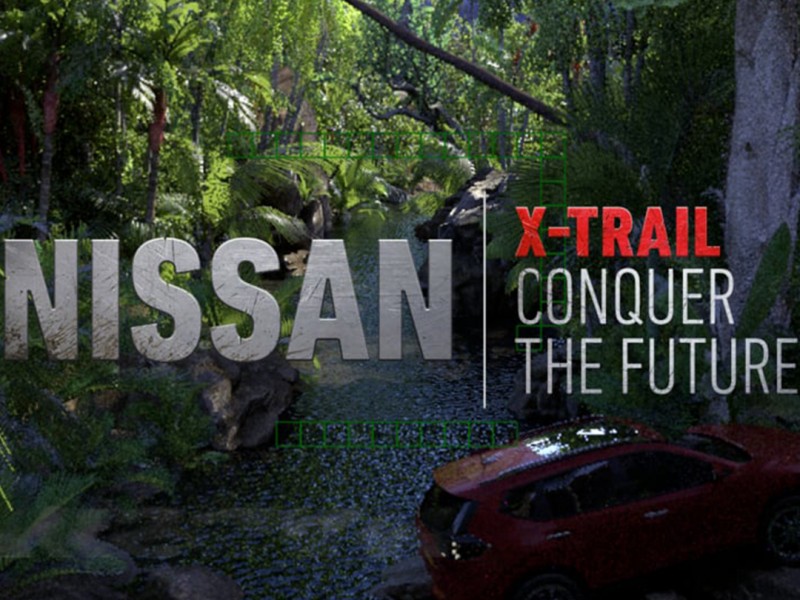